The track opened in 2004 for the inaugural Marlboro Grand Prix of Qatar, won by SeteGibernau. The track is 5.380 km in length, with a straight line of just over a kilometer at 1.068 meters. In 2007, Losail added permanent outdoor lighting for night races. At the time, the lighting of the Losail Circuit by Musco Lighting was the largest permanent venue in the world.

A conch-shaped sports arena in the middle of the desert. Al-Lusail Sports Arena: This conch-shaped stadium, which is colored according to Qatar's sand, pearl and sea water, It's a sexy looking arena, sleek, unique, ultra-modern and highly photogenic. With capacity to hold 16,000 spectators; multi-purpose hall fields such as basketball, volleyball and handball; this stadium has been blowing minds since serving the 2015 World Men's Handball Championship.

A famous picturesque fishing village where traditional dhows have not been replaced by modern speed boats. Al Khor Museum nestling in a small fortress is a visit to the history of the region.

The view from this location, is fantastic and mesmerizing one. Al Thakhira is a coastal stretch of land at the end of the Al Khor Corniche. The approximate length of the beach is 10 km. Much of the seashore is sabkha (salt flats), which becomes very easy and very easy. This beach includes a number of sceneries: old shoreline, mangroves, outcrops, desert and much bird life. The beach is very popular for exploring the area's mangroves and well liked by bird watchers.

The Zubarah Fort was originally built in 1938 to serve as a Coast Guard station, although some of it was built to serve as a police station. It was later on a museum exhibits various exhibits and artworks, most especially for contemporarily topical archaeological findings.

The walled coastal town of Al Zubarah in the Persian Gulf flourished as a pearling and trading centre in the late 18th century and early 19th centuries, before it was destroyed in 1811. Al Zubarah had trading links across the Indian Ocean, Arabia and Western Asia. The remains of the site's palaces, mosques, streets, courtyard houses, and fishermen's huts; its harbor and double defensive walls, a canal and walls.

(Qatar's Ghost Village)
An abandoned pearling and fishing village which was founded in the 19th century and was inhabited well into the 20th century, prior to the economic boom that the petroleum and gas industry brought along. 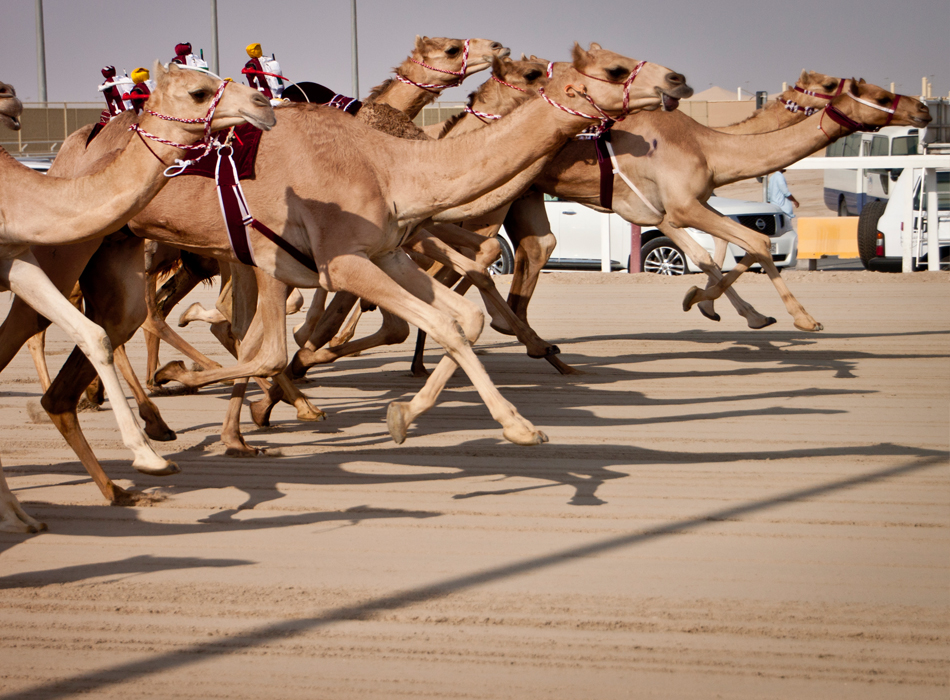 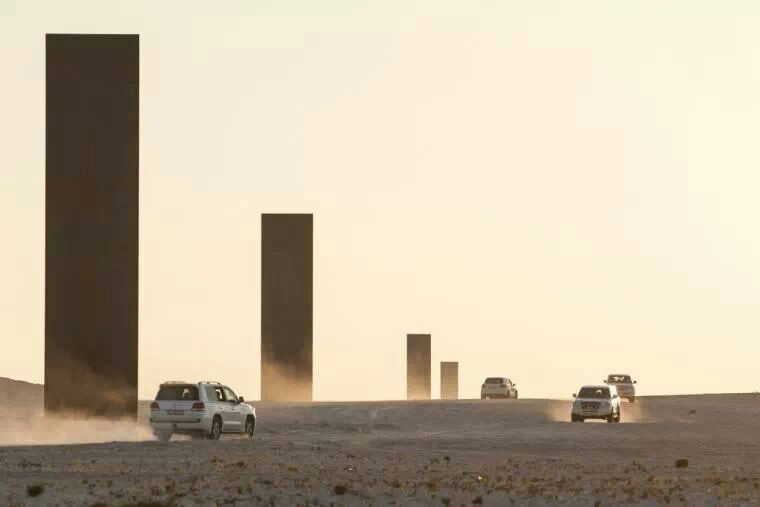 Message with us on Whatsapp